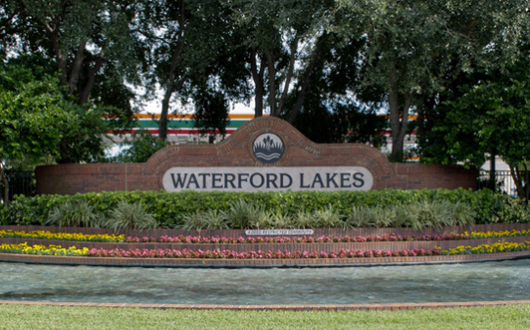 The Crest at Waterford Lakes Condos