The town of Celebration is planned and designed, down to the manhole covers, as a paradise for families. Famously built by the Disney Company in the mid-1990’s, the entire area is built around a charming downtown and pedestrian traffic. And, these residents can walk hundreds of paths, sidewalks, a top-notch golf course, or just down the street for a great meal in one of many popular restaurants. The amenities dot each neighborhood and include community pools, clubhouses, playgrounds, and athletic fields.

The standout in the small town appeal is the top of the line architecture, created by some of the best designers in the world. At the time, Disney spared no expense in the visual appeal of the Town Center, the Post Office, and the aforementioned manhole covers, among many other delightful touches.

Since then, the managed community has worked hard to maintain the aesthetics, even though Disney no longer oversees it. The builders of this enclave spared no detail with their home designs, either. Choices include Victorian, Greek, French, and Mediterranean just to name a few. For those needing a bit less space, there are Townhomes, Condos, and Apartments as well, all built with the same architecture in mind.

Of course, the best-known theme park in the world, Disney World, is minutes from the front entrance. There are also the best of schools in Osceola County, and residents are a mere 40 minutes from Downtown Orlando. The prime idea of building small villages which make up Celebration, Florida, is that residents can get whatever they need or want in their own hometown.

And, this simple plan has beautifully held the test of time. 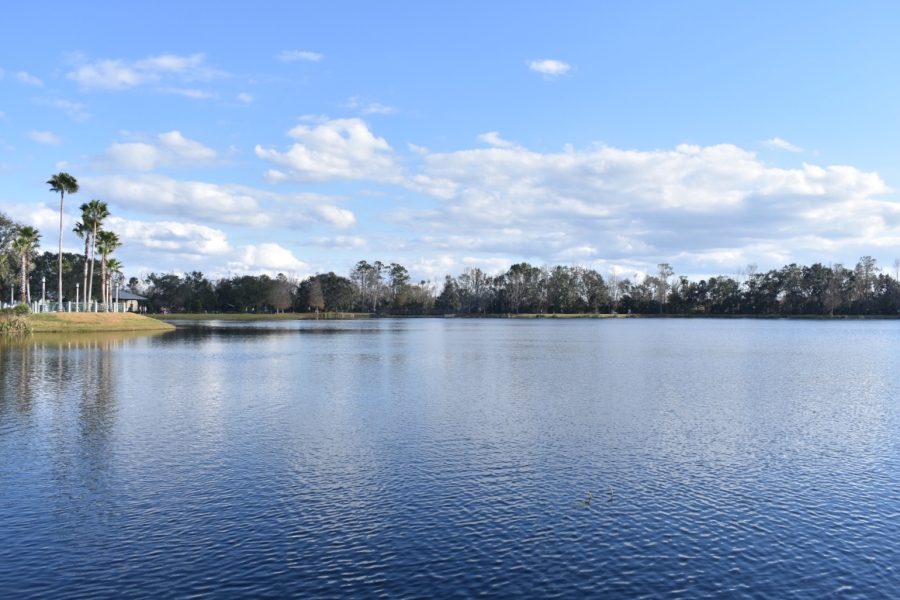 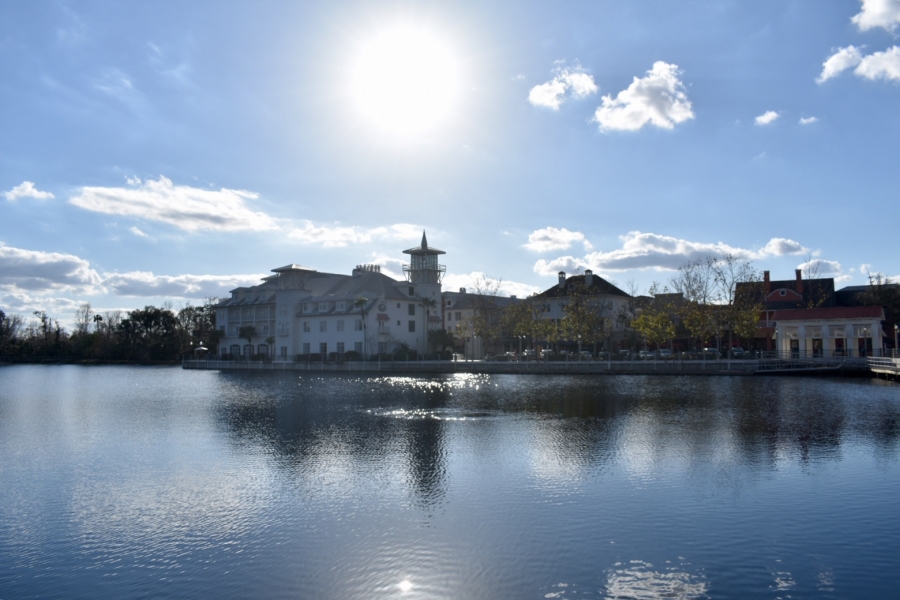 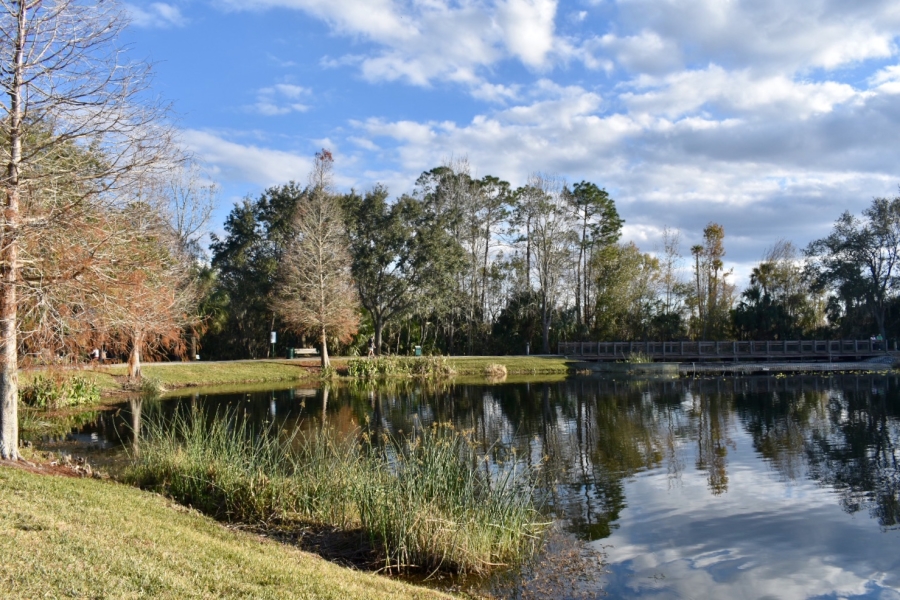 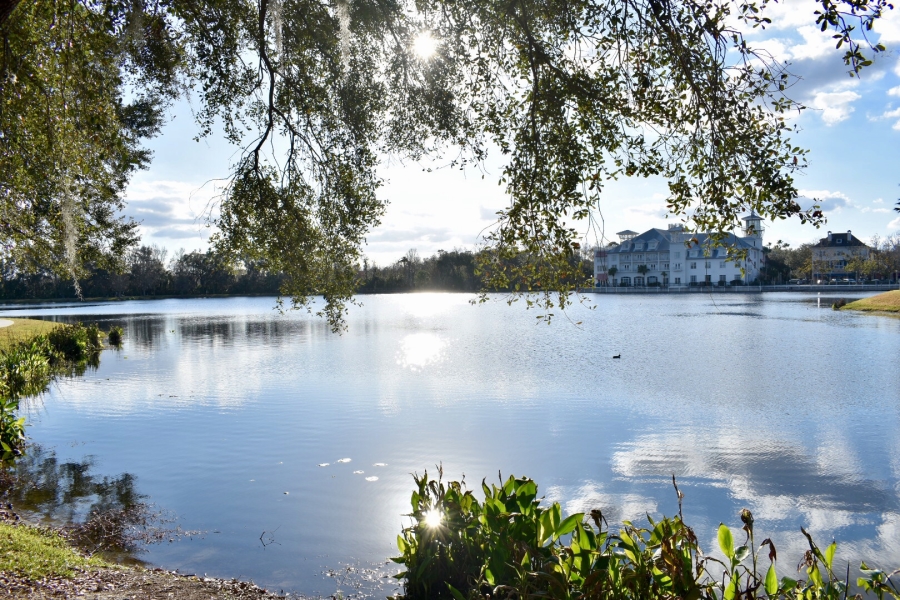 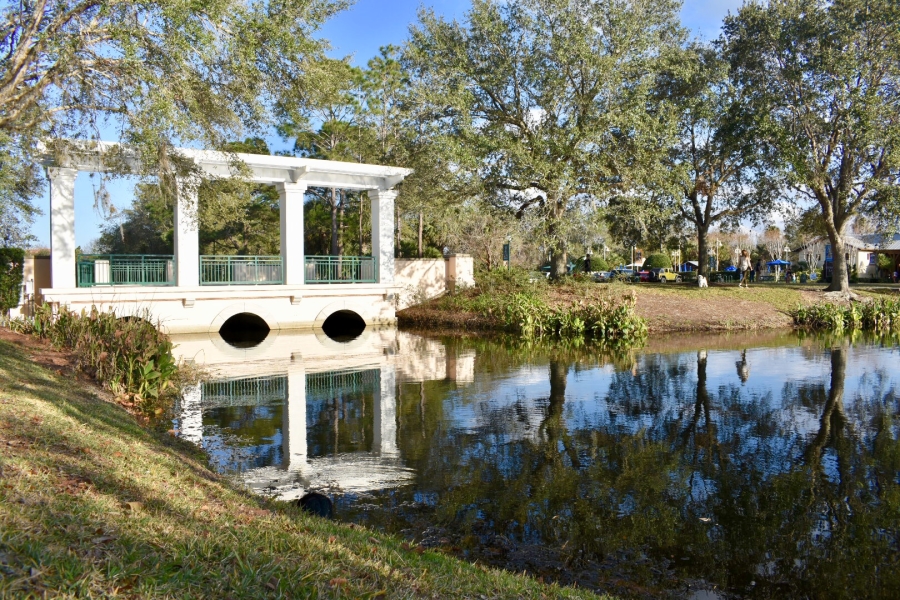